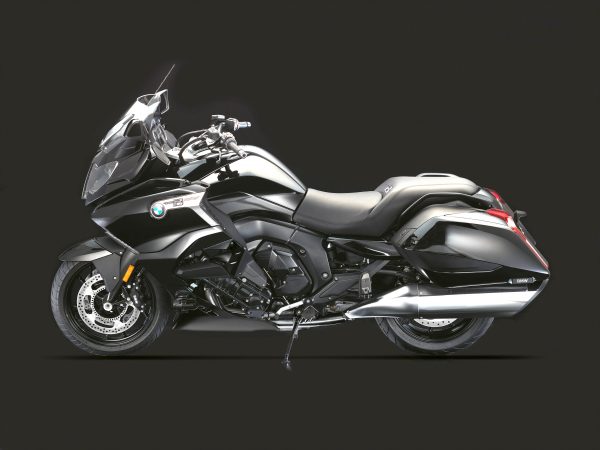 LOS ANGELES – BMW is looking to grow its customer base in the U.S. and double its market share to 10 percent in the next three years. Another goal is to increase its dealer network in the U.S. from 150 today to 200 by 2020.

“After Germany, the USA will remain the second most important market for BMW in the coming years, too,” said Stephan Schaller, president of BMW Motorrad, in a press release issued today. “We will lay the foundation for outstanding growth with new products specifically tailored to the needs of the market and by expanding our sales base.”

One new model aimed at the U.S. market, announced today, is the K 1600 B. It’s a six-cylinder bagger.

Worldwide, BMW’s year-to-date sales are up 3.2 percent over the same period in 2015. September sales rose 10.2 percent over September 2015. The company has sold 116,044 motorcycles and maxi-scooters in the first nine months of this year.

Since 2010, RIDE-CT & RIDE-NewEngland has been reporting about motorcycling in New England and portions of New York.
Previous BMW Announces Bagger
Next “Holy Grail” Monark Hiding In Plain Sight