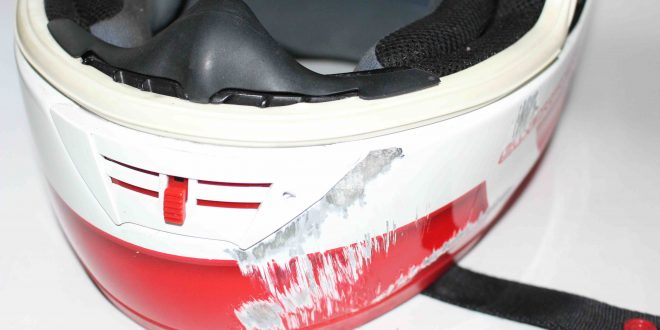 HARTFORD – In an editorial as regular as the first day of summer, the “Hartford Courant” today (and once again) called for the implementation of a universal helmet law in Connecticut.

“Year after year, The Courant pleads for a helmet law for all motorcycle riders. And year after year, riders die for a lack of one,” the editorial stated.

The newspaper noted that “Connecticut lost 51 riders last year from motorcycle accidents and 52 in 2016” before opining, “It’s the government’s right to insist on safety so that riders don’t get killed and taxpayers don’t end up with the bill for the traumatic brain injuries of those who survive.”

It later did a comparison. “Our neighbor to the north, Massachusetts, requires all riders to wear helmets. And yet Massachusetts, with 3 million more residents, has reported fewer motorcycle deaths than Connecticut has from 2014 on,” it said, concluding “When helmets aren’t required, society ends up paying the price.”

The editorial is posted here.

Since 2010, RIDE-CT & RIDE-NewEngland has been reporting about motorcycling in New England and portions of New York.
Previous Rhinebeck Oddities – Harley, Excelsior
Next Rare Norton, Zündapp At Thompson Vintage Motorcycle Classic