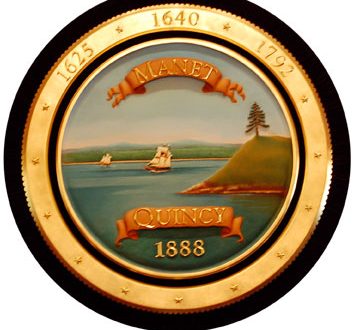 QUINCY, MA – An ultimately misleading post on the website Quincy.com suggesting that the city was enacting an ordinance prohibiting the riding of motorcycles between midnight and 5 a.m. has been spreading on social media in recent days. Today, the city offered an explanation of  how the 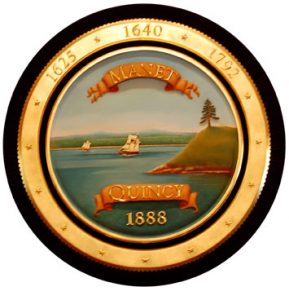 misunderstanding occurred, and a spokesman stated unequivocally that such ordinance has neither been implemented nor is in the works.

He explained that a member of the city council, acting after receiving complaints from constituents about motorcycle noise, did recently file a proposal that would have banned bikes during the wee hours. Informed that such a measure would be illegal, the council member “immediately asked that it be withdrawn.”

However, not before Quincy.com spotted the proposal and posted it without explanation and apparently without inquiry or followup. Quincy.com is an independent website; not connected to the city.

Under the scrapped proposal, offenders who rode motorcycles during the restricted hours would have been fined a minimum of $250 for a first offense and $500 for second offense. Law enforcement and rescue vehicles would have been exempt.

Regarding Quincy.com’s post, Walker said the website’s operator “took it from what was filed.” He added that the city has responded to a post of Facebook, but that otherwise, “We haven’t gotten any calls.”

Predictably, though, the sharing of a link to the Quincy.com post is helping to spread the report, which prompted RIDE-CT & RIDE-NewEngland to investigate.

Since 2010, RIDE-CT & RIDE-NewEngland has been reporting about motorcycling in New England and portions of New York.
Previous Film Festival Seeks Entries
Next U.S. Road Deaths Rise in 2016