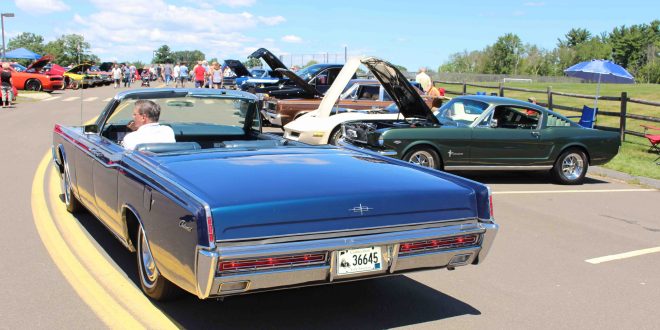 “Cars For Sight” Show Gold Mine For “My Ride”

HARWINTON – Finding suitable cars and owners to profile in the weekly “My Ride” feature that appears each Saturday in the “Republican-American” newspaper normally isn’t a problem. When managing editor Anne Karolyi proposed the feature late last summer, I admittedly 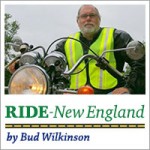 wondered how difficult it might be to find interesting vehicles on a sustaining basis, but quickly managed to build a stockpile to get through the winter months.

All I had to do was attend a few car shows, ask questions, and keep my eyes and ears open. Sure, there were some deep-pocketed owners who simply bought terrific looking classic cars or trucks and drove them to shows to collect trophies. I immediately dismissed them as not being newsworthy. “I always wanted one” isn’t sufficient fodder for story. 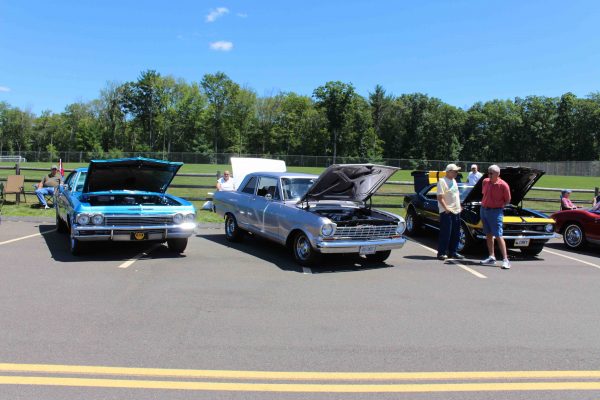 And there were some owners who didn’t want the whereabouts of their babies becoming public knowledge. Easy to appreciate and respect.

What I’ve found in attending maybe a dozen shows over the past 10 months is that many of the same cars show up every year to the same shows. That’s what made the “Cars for Sight” show staged here (on July 30) by the Harwinton Lions Club special. There were dozens upon dozens of high quality cars and trucks that I had never seen before. A proverbial gold mine for future “My Ride” installments. 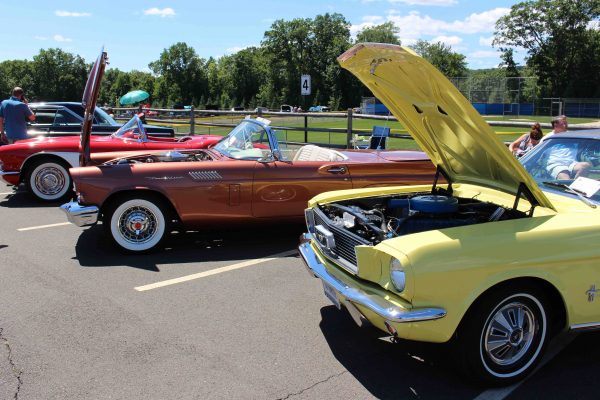 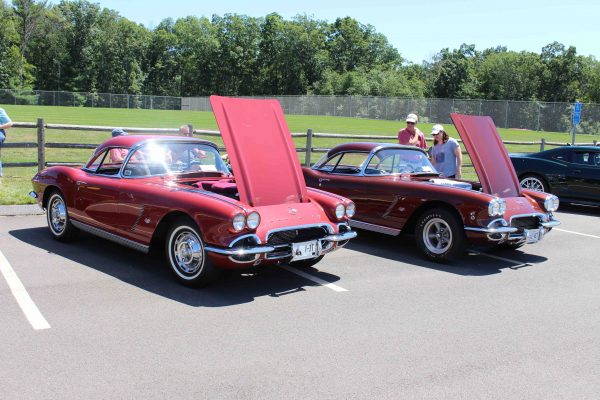 While there were a few “show queens,” there were many more with back stories. What added to the enjoyment of today’s Cars for Sight show was that many owners were already aware of or avid readers of “My Ride.” There was no need to give a huge backgrounder after introducing myself. Who says nobody reads newspaper anymore? 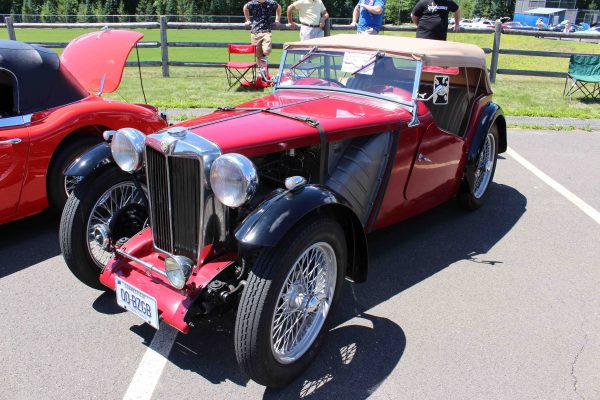 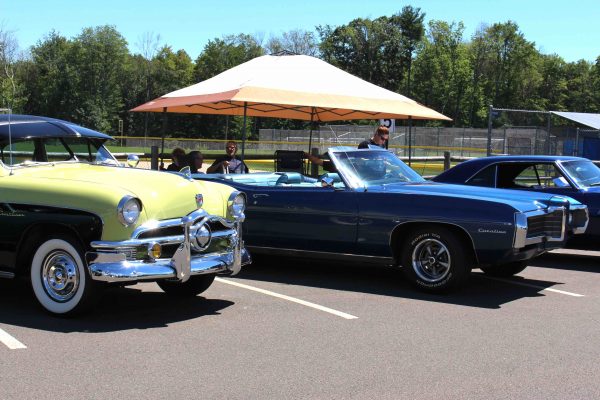 There were also many models that you just don’t see that often, which I frankly prefer to write about. My goals in initiating “My Ride” were to visit as many towns in the newspaper’s footprint as possible – tomorrow will be my first trip to Colebrook to check out a 1968 Dodge Dart GTS that I noticed today (see below) – as well as cover as many brands and decades as possible. 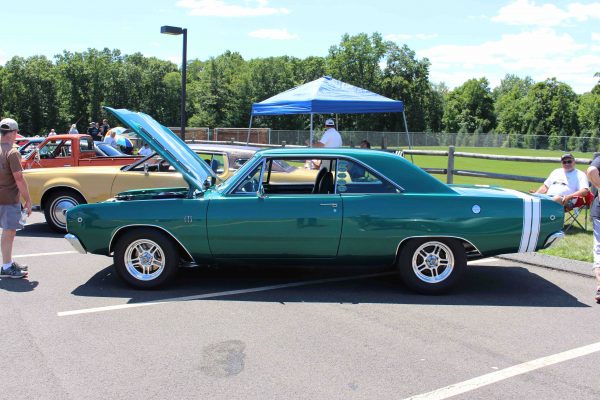 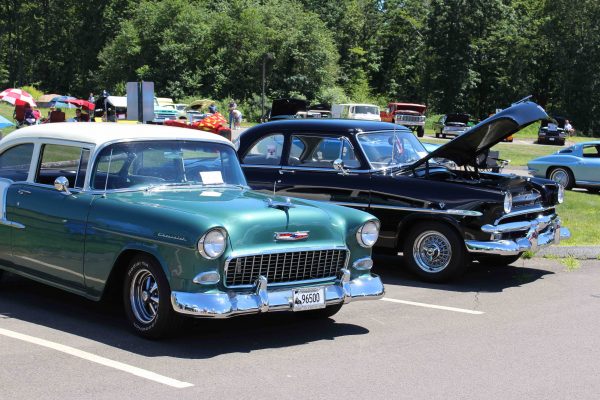 My biggest frustration in doing “My Ride” is seeing a gorgeous car – such as an Austin Healey 3000 today (see below) – and knowing that I recently did a “My Ride” on the model. I don’t want to do it again so soon, so I told owner that maybe I can get to him in a year or so. 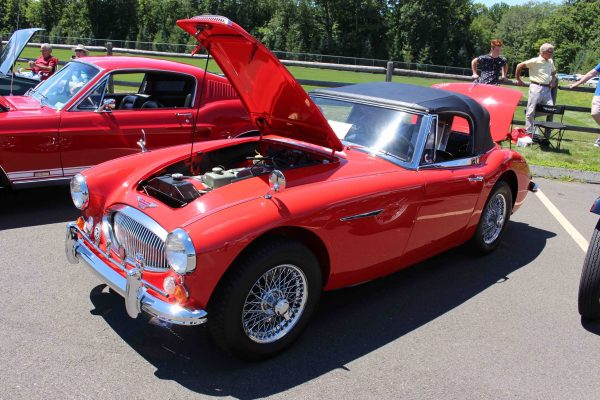 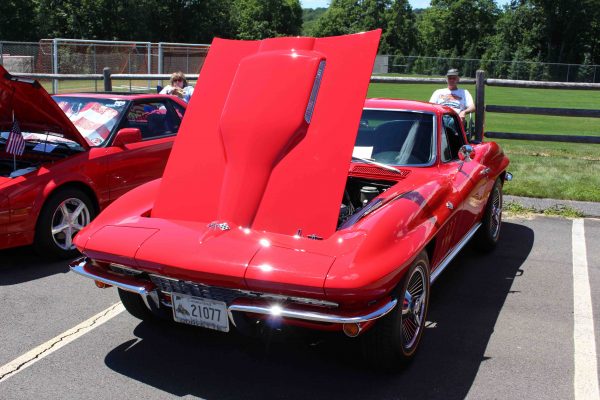 The hardest part of doing “My Ride” is keeping track of all the candidates and all the completed cars, and remembering names and faces months after someone’s car has appear. I’ve created separate spreadsheets to keep organized but sometimes don’t get back to someone when I said I would. Not being rude and, it’s no excuse, but juggling the candidates’ list takes focus. After today’s shows, the list now probably approaches 75 vehicles. 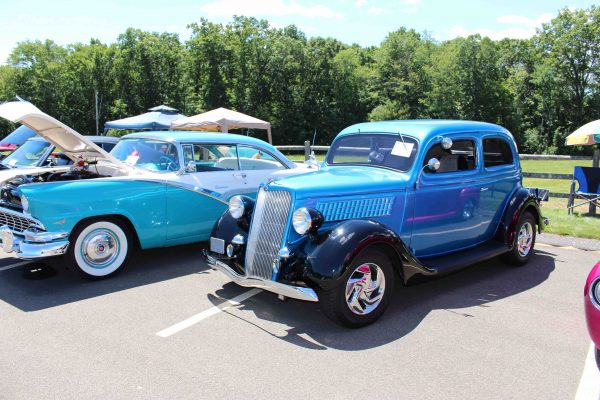 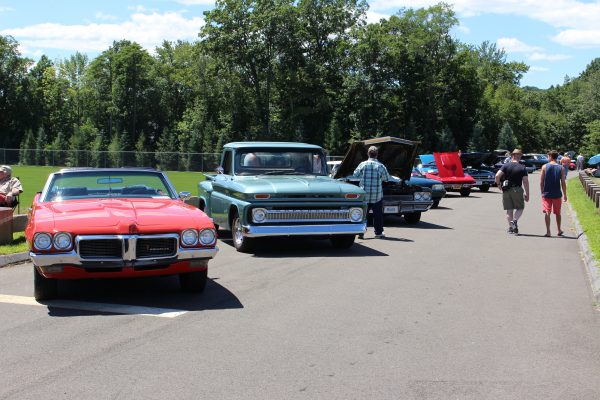 Besides car shows, I also rely on tips from readers and car lovers. With winter coming before we’d like to admit, I’m at a point where soon I’ll be squirreling away stories for the cold months. The list of car candidates is open-ended. If you have a suggestion, email me at budw@ride-ct.com.

Here are a few more shots from today’s show: 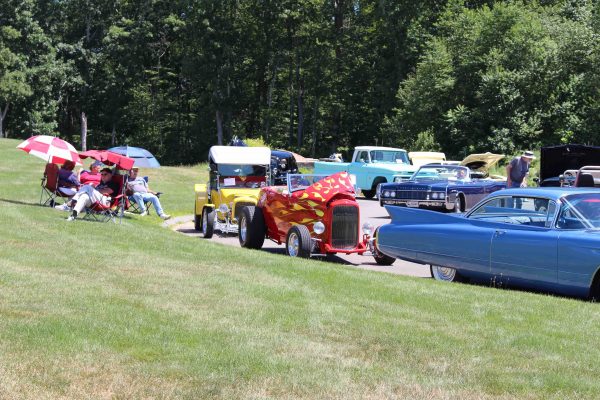 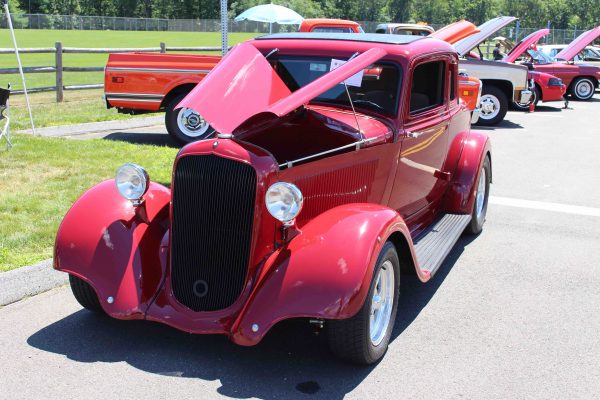 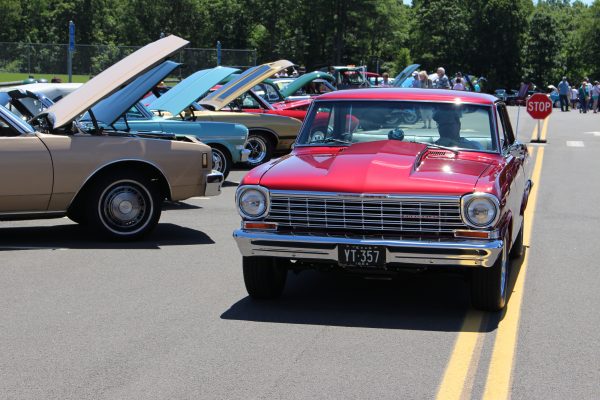 Since 2010, RIDE-CT & RIDE-NewEngland has been reporting about motorcycling in New England and portions of New York.
Previous Excellent Time For Entry-Level Riders
Next Hill Country: Mudgett Remembers Former Bikes