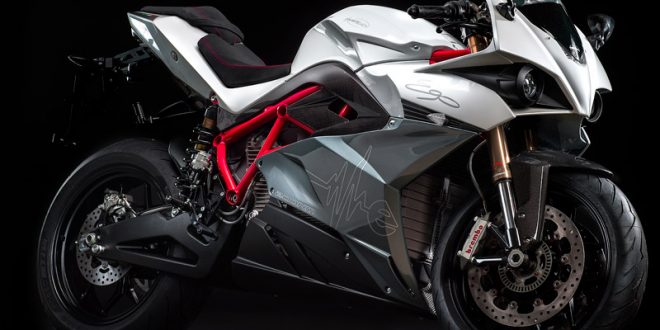 OSSINING, NY – The entry of Italian electric bike builder Energica into the northeast will be marked by a day-long open house on March 30 at its newest dealer, Hudson Valley Motorsports, with the company’s CEO for North America in attendance. Joining Stefano Bennati at the open house will be the company’s service manager, Chris Paz.

Energica, which is based in Modena, Italy, produces premium electric models with base prices ranging from $20,930 to $22,565. Bennati will be on hand to go over the Ego sportbike, EVA 107 streetfighter and Eva EsseEsse9 retro naked models as well as the company’s history and the technology that’s involved.

Weather-permitting, demo rides on the Energica models will be available.

Saturday store hours at Hudson Valley Motorsports are from 9 a.m. until 4 p.m. but may be extended because of the open house. The dealership added the Energica line in early January, becoming the brand’s ninth dealer in the U.S. and first in the region.

Energica, which has its U.S. headquarters in Mooresville, NC, is a subsidiary of CRP Group. It began developing electric racing motorcycles in 2009. The development of street models, which resulted in the Energica brand, began two years later.

An award-winning print and broadcast journalist, Bud Wilkinson writes the "RIDE-CT" motorcycle column and the "My Ride" vintage car feature for the "Republican-American" newspaper in Waterbury, CT. He studied journalism at Ohio Wesleyan University where he received a B.A. degree. He currently rides a 1987 BMW R 80 RT and a 2014 Triumph Bonneville.
Previous If You Had Asked Me, I Would Have Told You…
Next Committee Scuttles Universal Helmet Provision