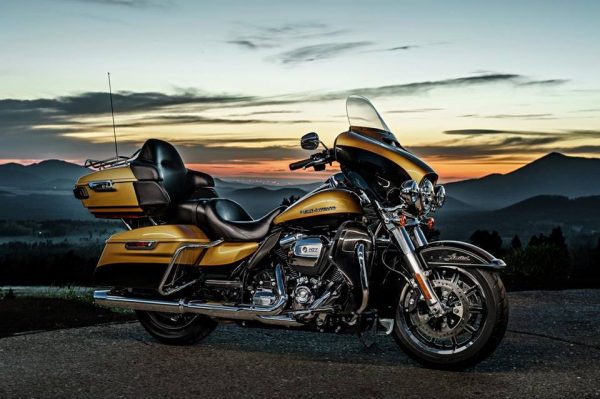 “We are energized by our resolve to compete and win in the U.S. and in major international markets. Our market share performance gives us great confidence in the strength of our long-term strategy.”

For 2017, Harley-Davidson expects motorcycle shipments to be flat to down modestly.

“Out long-term strategy is all about growing ridership in the U.S., growing reach and impact internationally, and growing share and profit in every market we serve,” said Levatich in a press release. “Our goal over the next 10 years is to build the next generation of Harley-Davidson riders worldwide.”

Since 2010, RIDE-CT & RIDE-NewEngland has been reporting about motorcycling in New England and portions of New York.
Previous EBR Shutting Down Production
Next Bucket List Checked Off