Harley-Davidson finished the year 2011 with strong sales in the U.S. and elsewhere, enabling the company to report full year income of $548.1 million – more than double 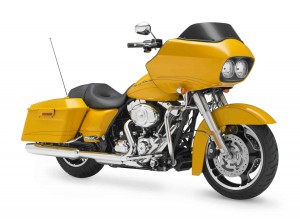 The fourth quarter helped immensely with U.S. sales up 11.8 percent and worldwide sales up 10.9 percent.

Since 2010, RIDE-CT & RIDE-NewEngland has been reporting about motorcycling in New England and portions of New York.
Previous Bookshelf: Pierson Shares World of “LD” Riders
Next Have You Voted Yet?