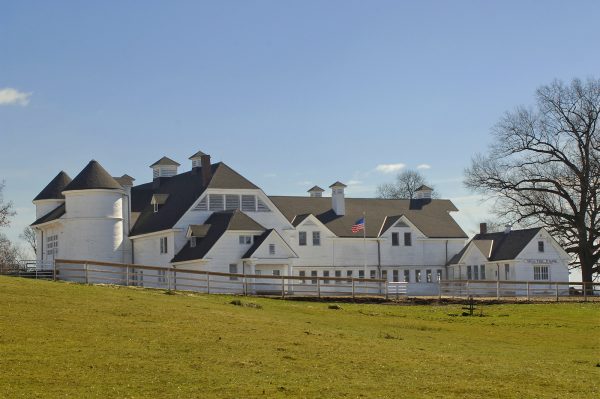 July 4, 2016 Comments Off on Vintage Show Revived At Hilltop Farm 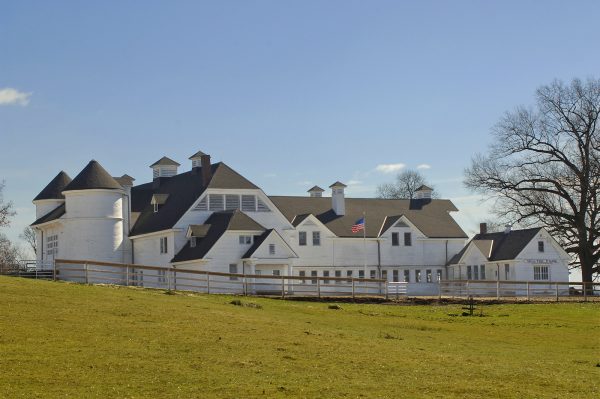 SUFFIELD, CT – After a sabbatical of four years, Hilltop Farm will once again host a vintage motorcycle show. However, unlike the years 2008 through 2012 when the focus was on Indian motorcycles, the revived show on Saturday will be open to all brands.

Staged as a fundraiser by The Friends of the Farm at Hilltop, the show will run from 10 a.m. to 3 p.m. and will feature vendors and food trucks on the former farm that was long owned by Indian co-founder George M. Hendee. 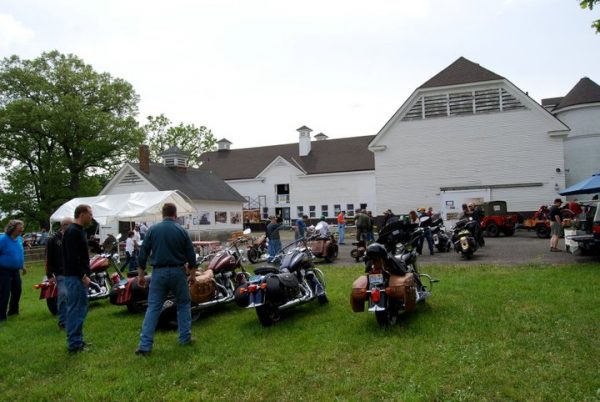 Hendee, whose Indian factory was located not far away in Springfield, MA, began buying land in Suffield in 1913 and ultimately owned 500 acres. Ill health forced him to sell in 1940. In 2004, The Friends of the Farm at Hilltop began managing the farm and in 2013 purchased the historic farmstead that includes a huge white dairy barn, chicken coop, three houses and other buildings on 7.9 acres. 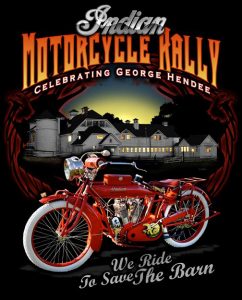 “That gave us the authority to make some infrastructure updates,” explained Kacy Colston, president of the non-profit group. The improvements resulted in the motorcycle show being dropped because there were “an awful lot of things that involved trenching.” New water, sewer, gas and electrical lines were installed.

Now, the “Vintage Motorcycle Rally & Hendee Day” returns. “We wanted to include more bikes than just Indians,” said Colston. “The intent is to raise enough money to open the barn to the public.”

Colston said her group’s board of directors is starting from scratch in staging a vintage show. “I’m kind of learning as I go,” she said. The intent is to the lay the groundwork for future shows. “We all agreed we wanted to do it again, but nobody knew how.” 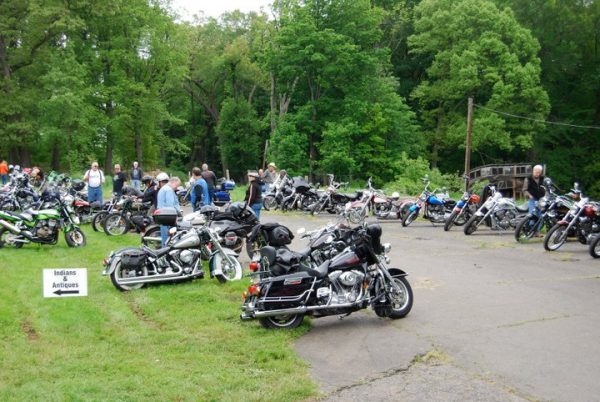 The organization is suggesting that all visitors make a $10 donation to the farm. Registration for pre-1992 bike show entrants will be on-site.

Meanwhile, on Sunday, the Springfield Museums in Springfield is staging its annual Indian Day show from 9 a.m. to 3 p. Admission is $10 and $5 for children 3 to 17.

Since 2010, RIDE-CT & RIDE-NewEngland has been reporting about motorcycling in New England and portions of New York.
Previous Panther Stalks Rhinebeck
Next An Indian In The Window At Mecanica