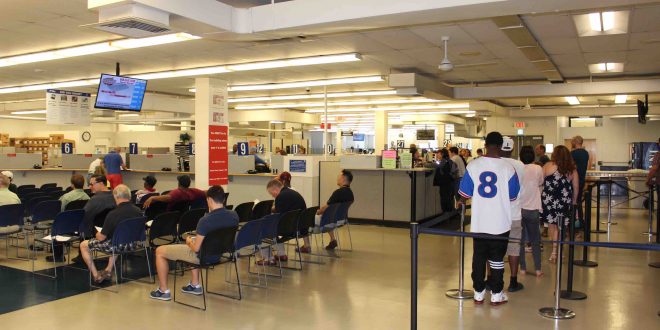 February 5, 2019 Comments Off on Motorcycling’s Popularity Dips In Connecticut

WETHERSFIELD, CT – If the number of registered motorcycles and the number of people signing up for motorcycle instruction are any indication, motorcycling’s popularity is dipping in Connecticut.

Of the total registered motorcycles, more than 6,000 were vintage models. 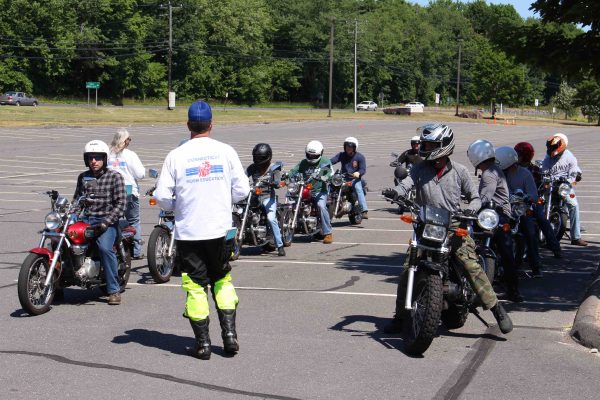 Meanwhile, the Connecticut Rider Education Program has witnessed enrollment in its courses drop more substantially over the last decade.

A total of 3,891 students enrolled in classes in 2018, with 3,829 taking the Basic Rider Course that is required to get an “M” endorsement on a driver’s license.

In 2009, CONREP enrollment totaled 4,964 for all courses, meaning that enrollment has dropped 25 percent over the past 10 years.

“We are significantly down over the last few years; seems to be the trend over the entire industry,” said CONREP supervisor Nick Just in an email.

An award-winning print and broadcast journalist, Bud Wilkinson writes the "RIDE-CT" motorcycle column and the "My Ride" vintage car feature for the "Republican-American" newspaper in Waterbury, CT. He studied journalism at Ohio Wesleyan University where he received a B.A. degree. He currently rides a 1987 BMW R 80 RT and a 2014 Triumph Bonneville.
Previous Riding Population Keeps Aging, MIC Says
Next Hill Country: Freedom In Future Will Be Electric