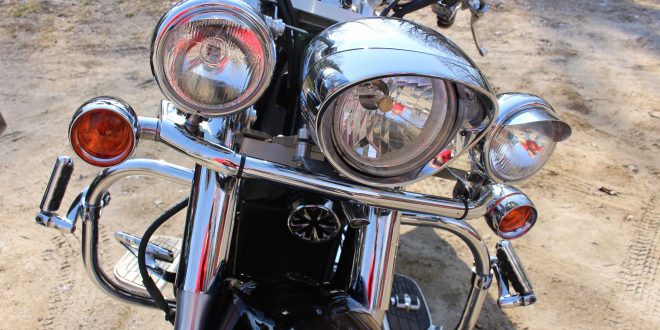 IRVINE, CA – Get out the Grecian Formula. The median age of motorcyclists keeps getting older, according to data released this afternoon by the Motorcycle Industry Council.

Male riders make up 81 percent of the riding population with 19 percent female. The MIC didn’t provide past stats in its press release.

“Demographics are changing for Americans across the country and it’s no different for motorcycle owners,” said MIC President and CEO Tim Buche.

“For decades, the MIC Owner Survey has told us a lot about who we are, and we’re now learning how things have shifted since our last study was done in 2014. Some of the stats are encouraging, like the increasing number of women owners, while other data, such as the rising median age, show where we have more work to do.” 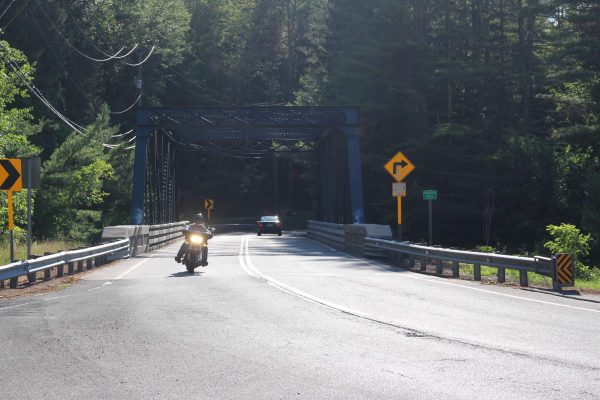 The MIC said that among Millennial riders, more than half have taken a training course and use their bikes for commuting. A total of 69 percent of Millennials say they are interested in electric motorcycles, citing fuel and the environment as reasons.

“For the past several years, manufacturers have offered more great entry-level motorcycles at affordable prices,” Buche said, “while at the same time focusing on increasing the industry’s outreach to millennials.”

An award-winning print and broadcast journalist, Bud Wilkinson writes the "RIDE-CT" motorcycle column and the "My Ride" vintage car feature for the "Republican-American" newspaper in Waterbury, CT. He studied journalism at Ohio Wesleyan University where he received a B.A. degree. He currently rides a 1987 BMW R 80 RT and a 2014 Triumph Bonneville.
Previous Always Riding: Second Place Finish In Crotona Midnight Run
Next Motorcycling’s Popularity Dips In Connecticut