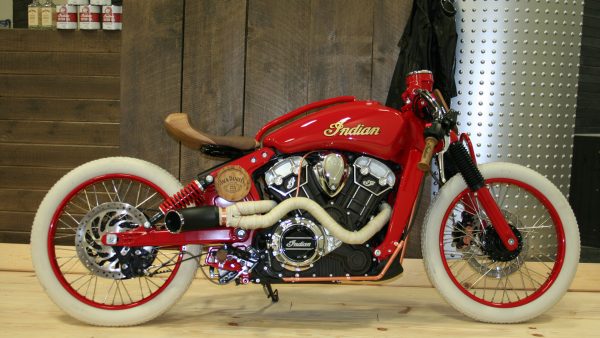 And then were three…

What began as a 36-dealer competition among Indian franchises from around the globe, with each customizing a Scout or Scout Sixty in a contest called “Project Scout,” was whittled down to three finalists over the weekend. 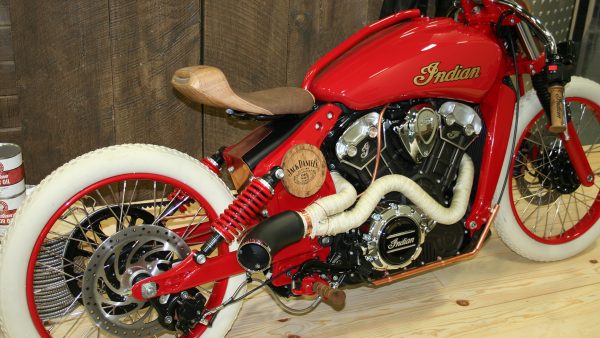 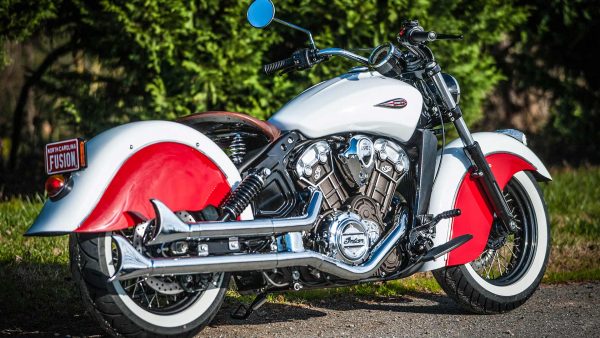 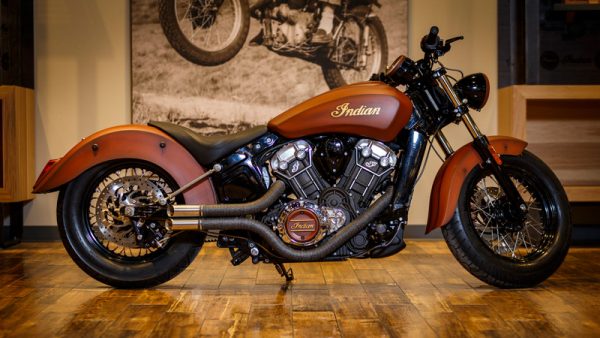 The three advancing dealers are getting all-expenses-paid trips to the 75th annual Daytona Bike Week. Once at Daytona Beach, a panel of celebrity judges will select the Project Scout winner on March 11. A fan favorite will also be announced.

The three entries from the Indian dealers in the Northeast may be seen here.