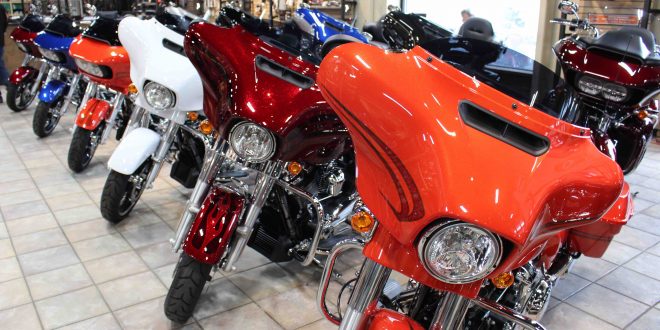 March 27, 2017 Comments Off on Management Shakeup At Yankee Harley-Davidson

BRISTOL, CT – A recent management shakeup at Yankee Harley-Davidson here resulted in the installation of a new general manager and a new sales manager, and a vow by the dealership to “go back to basics” when it comes to the store’s relationship with customers. Jake Twombly has been promoted to g.m. from sales manager and former finance manager Alex Myska has stepped up to sales manager.

“We’re changing the entire atmosphere – how this place does business,” Myska said during an interview in the showroom over the weekend. “We’re going back to basics. We’re going back to the people … making sure our focus is 100 percent on them.”

The changes, which happened early this month, have resulted in the reinstatement of a customer lounge between the showroom and service department. “We want to be a family-friendly environment,” he said. 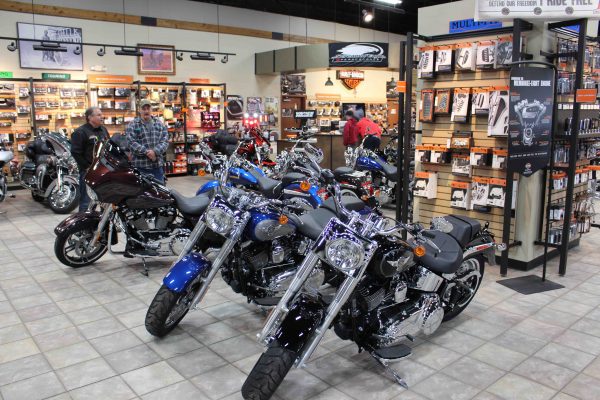 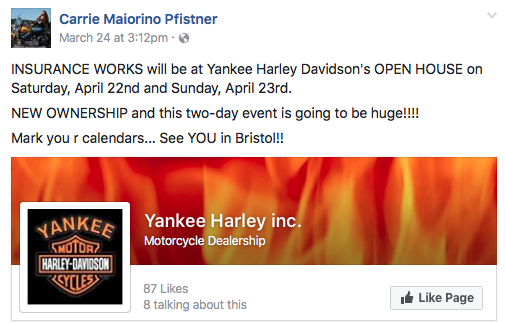 Myska said there hasn’t been an ownership change; that Aaron Patrick and a silent partner continue to own Yankee Harley-Davidson, which previous owner “Harley Bob” LaRoche sold in May 2009. They also own Harley-Davidson of Southhampton in MA. 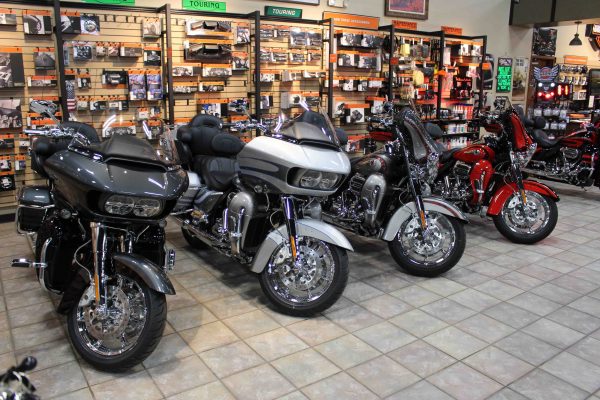 Since 2010, RIDE-CT & RIDE-NewEngland has been reporting about motorcycling in New England and portions of New York.
Previous Solid Start For Cabin Fever Show
Next Dealer Charged, Linked To Human Trafficking Ring