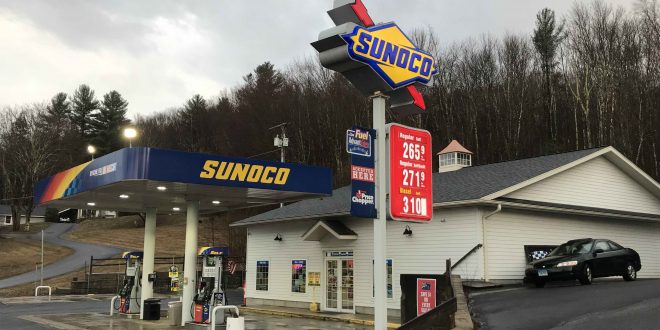 Surprisingly, Gas Taxes In Northeast Not So Bad

Here’s a fact that may mildly surprise you. Gas taxes in the Northeast aren’t so bad. Well, at least not as bad as you might think.

The website 24/7 Wall St. recently compiled a list of the states and how each ranked in terms of how much motorists pay at the pump in state sales tax. California was the most expensive at 60.6 cents per gallon and Alaska the cheapest at 14.4 cents per gallon.

What was somewhat surprising, though, was that only two states in the Northeast ranked in the Top 10.

Not Making The Top 10

24/7 Wall St. reported, “State-imposed taxes and fees can account for anywhere from 5% of the total cost of gas to more than 20%, depending on where you live.”

The average per gallon price nationally as of late January was $2.50, compared to more than $4 a gallon as recently as 2012.

The Price Of Gas Over The Years

So, historically speaking, the price of gas today in the United States isn’t as bad as it has been at other times in our history – not that motorcyclists pay that much attention to the price of gas.

After all, two wheels always get better gas mileage than a hulking SUV.

Since 2010, RIDE-CT & RIDE-NewEngland has been reporting about motorcycling in New England and portions of New York.
Previous Sheldon’s Harley-Davidson To Sponsor Diner’s Mural
Next Dutch Artist Turns Bike Parts Into Bold Avian Sculptures