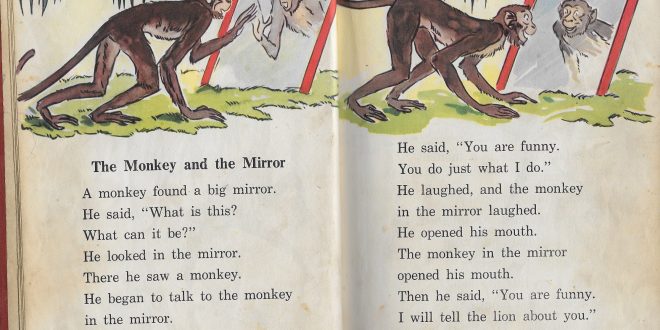 What’s The Penalty For An Overdue Book?

HARWINTON, CT – What’s the penalty for an overdue book? Is there a statute of limitations on a purloined tome? The first question is one that I asked more than a week ago in a Facebook post after finding a copy of the book “Stories for Children” by Elise Reid Boylston in a closet

while searching for something to read in a stack of books.

What made the book stand out was the fact that it was a library book that had been checked out of the the Levi E. Coe Library in Middlefield, CT. What worried me was that it was due to be returned by Feb. 12, 1947. That’s 70 years ago and more than six years before I was born.

I had no idea of how it got in my closet, although I now suspect my grandfather may have been involved. My grandfather was from Middlefield and lived there when I was a kid in the 1950s. Presumably my parents somehow got it and it landed among the many books they owned – books now stacked in out of the way places. 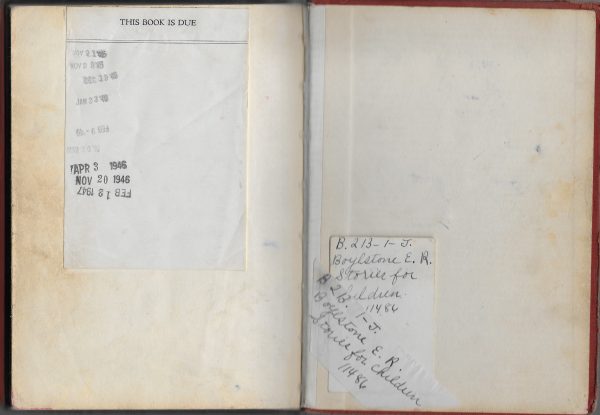 Having discovered it, though, I wondered what to do with it. A label inside listed “a charge of Five Cents per week” for books not returned on time. That worked out to something like $182. Would the library demand payment if I were conscientious and brought it back? A quick search on Amazon found a used copy of the book available for $22.50. Would the library accept that copy instead?

I quickly emailed the library’s director, Jess Lobner, and instantly received a automated reply that she was a away for a few days and would respond upon her return. In my email, I noted the fine that could be assessed and wondered if the library had possibly sold the book at a sale, despite the fact it doesn’t have a “discarded” stamp or some other mark of decommissioning. 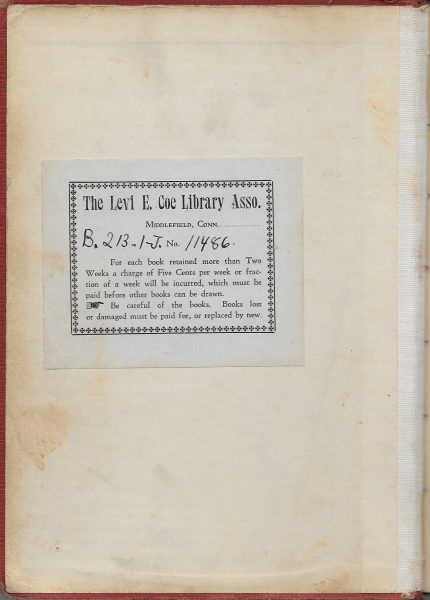 Lobner responded today, and did so in the spirit of my email to her. She wrote, “…if we haven’t needed the book up until now, I doubt we will ever need to have it back. It is yours – free and clear.”

She added that she’d posted my email in the staff room to be read and enjoyed. 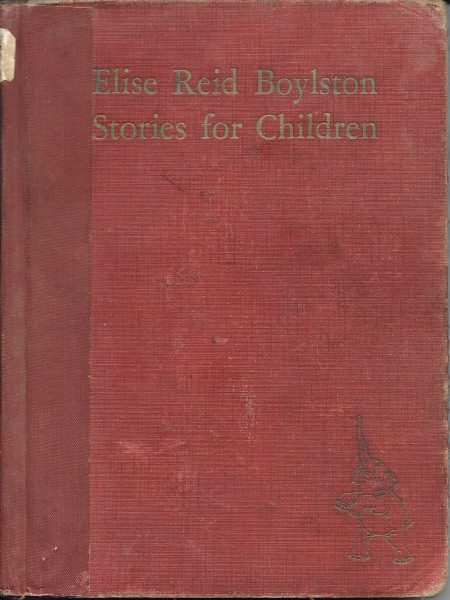 So that’s that. I can now claim ownership of a worn kids’ book, copyright 1941.

As for the author, Boylston was apparently from Atlanta and lived to be 100 years old. She was born April 28, 1884 and died July 20, 1984. It’s a coincidence but July 20 was my late mother’s birthday. A notation inside ‘Stories for Children” says that Boylston was “Supervisor of Art, Primary Grades, Atlanta, Georgia,” which suggests she supplied the artwork as well as the words.

The book will likely go back in the stacks in the closet, but maybe I should read it first.

Since 2010, RIDE-CT & RIDE-NewEngland has been reporting about motorcycling in New England and portions of New York.
Previous Sources Are Lifeblood Of News Business
Next Indian Gets On Bandwagon With Scout Bobber