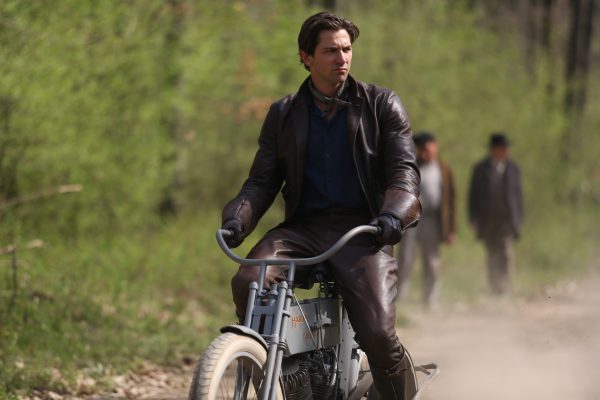 September 13, 2016 Comments Off on Big Ratings For “Harley” Miniseries

LOS ANGELES – “Harley and the Davidsons” was a hit for the Discovery Channel last week. The three-part, six-hour miniseries about the founding and early years of Harley-Davidson was “the most-watched single network cable miniseries in 3.5 years,” according to the network. Not since “The Bible” on the History network has a miniseries done so well.

Discovery said Monday that “Harley and the Davidsons” reached a total of 14.73 million viewers when encore performances are factored in. The miniseries gave the network highest Monday through Wednesday prime time ratings since Shark Week in December 2012.

Since 2010, RIDE-CT & RIDE-NewEngland has been reporting about motorcycling in New England and portions of New York.
Previous Furor Erupts At CT United Ride
Next Royal Enfield Puts Down Roots