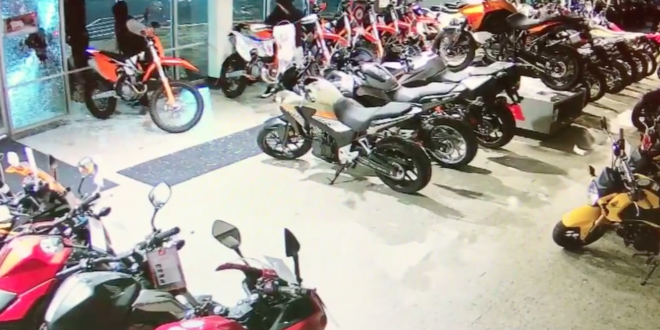 DES PLAINES, IL – In a report that can be viewed as reassuring to riders in the region, the New England states were among the lowest in motorcycle thefts in 2018, according to the National Insurance Crime Bureau.

Vermont came in last in the recently-released report – 51st place as the District of Columbia is included – with only 22 thefts. Maine was next in 50th place with only 30 thefts.

Only Massachusetts, with 862 thefts, ranked in the Top 20 among the New England states. It came in 14th in the report.

Honda Bikes Most Likely To Be Taken

Motorcycles made by Honda were most likely to be stolen, with 8,260 thefts reported.

The six New England states accounted for less than seven percent of the total thefts in 2018.