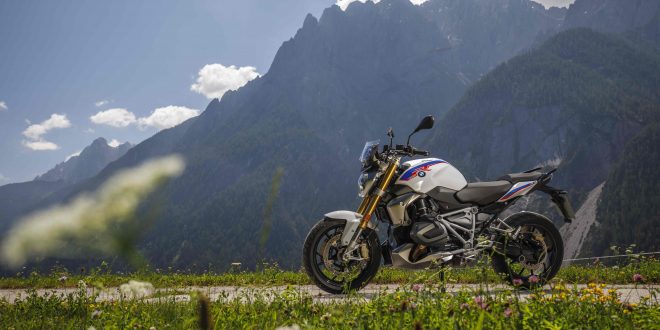 BMW Sales Rise Worldwide, But What About the U.S.?

MUNICH – BMW Motorrad experienced rising sales of motorcycles and scooters worldwide in 2019, but may have lagged in the U.S. as the company’s press release steered clear of revealing how well or poorly it did in the United States.

A year ago, BMW broke out the U.S. sales figures, reporting that 13,842 units were sold in 2018, but the company was more tight-lipped this time. It only reported that a combined 15,116 bikes were sold in the U.S. and Canada “in a very difficult market environment.”

BMW’s sales in Italy of 15,580 units was far more than the the homegrown bikes of Ducati, which previously reported in-country sales of 9,474 in 2019. Of course, Ducati’s product lineup is not nearly as expansive as that of BMW.

BMW head Dr. Markus Schramm called 2019 “another very successful year … in spite of a number of challenges.” The company claimed that it achieved a sales record for the ninth straight year.

Seven new models were launched by BMW during 2019. “The 2019 sales figures clearly show that our motorcycle growth strategy is taking effect,” Schramm said.

Since 2010, RIDE-CT & RIDE-NewEngland has been reporting about motorcycling in New England and portions of New York.
Previous Hogan’s Cycle Shop Cleaning House In Advance Of…?
Next “Colors” Mix With Security At Springfield Motorcycle Show