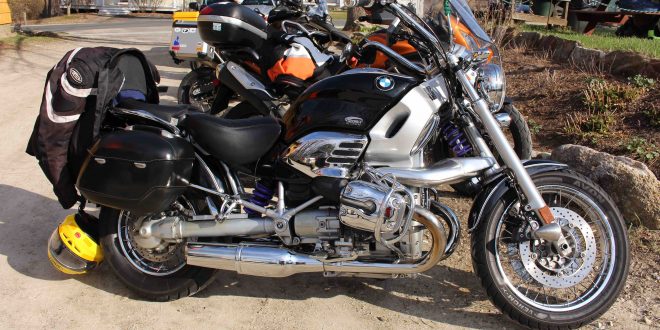 MUNICH – No matter that it already makes exceptional touring, adventure and sport bikes, BMW seems to have a serious case of cruiser envy that it just can’t shake.

Included in a BMW press release earlier this week was the news that the German manufacturer will make a stab at building another cruiser model. Its previous boxer effort in this segment – the R 1200 C – lasted seven years from 1997 through 2004 and never really caught on.

The new model will use a “Big Boxer” engine, possibly an 1,800cc boxer twin. BMW revealed that a concept model will be unveiled sometime in the first half of this year with a production model coming out in 2020. BMW’s goal is to expand its reach.

“Naturally we want to keep growing,” said Timo Resch, vice president of sales and marketing for BMW Motorrad. “One step we will take to do so, certainly in the US market, is to enter the cruiser segment. BMW Motorrad is consistently pursuing its growth strategy with the clear aim of becoming the number one in the Premium Big Bike Segment.”

Don’t expect to see Harley-Davidson or Indian quaking in their boots. Over the seven years of the R 1200 C’s existence only 40,218 units were sold.

An award-winning print and broadcast journalist, Bud Wilkinson writes the "RIDE-CT" motorcycle column and the "My Ride" vintage car feature for the "Republican-American" newspaper in Waterbury, CT. He studied journalism at Ohio Wesleyan University where he received a B.A. degree. He currently rides a 1987 BMW R 80 RT and a 2014 Triumph Bonneville.
Previous New Contract For Harley-Davidson Workers In Wisconsin
Next Hill Country: Spring Riding In Vermont