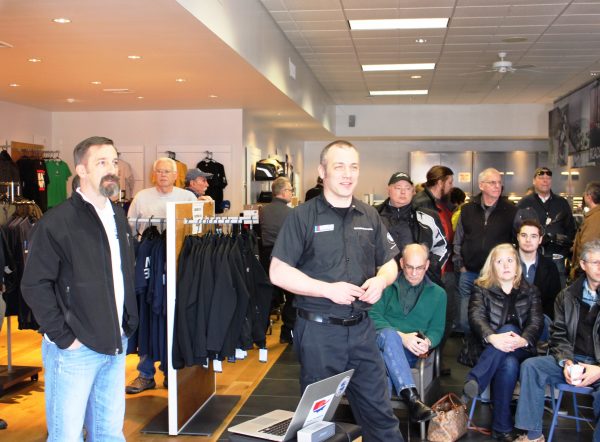 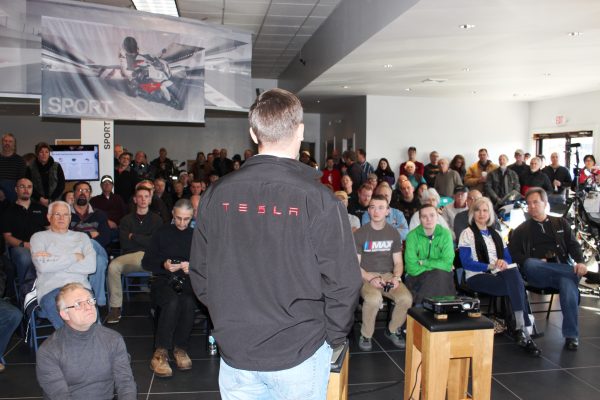 SOUTH WINDSOR, CT – It was an SRO crowd Saturday morning when Carl Reese came to speak at Max BMW about his record-setting motorcycle ride from Los Angles to New York City last August. He rode 2,829 miles in 38 hours and 49 minutes, taking only a one hour and 15 minute nap in a motel in Kansas. 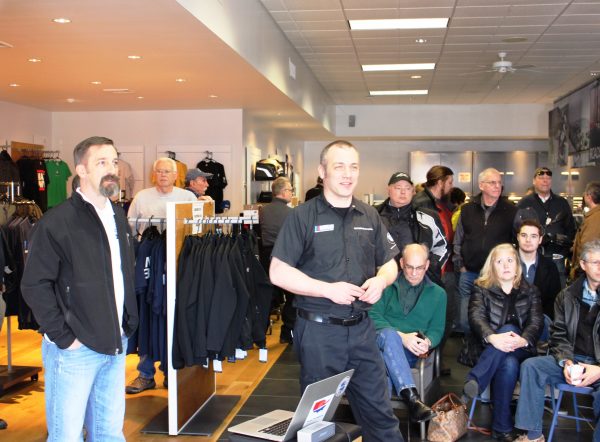 Introduced by Max BMW owner Max Stratton, Reese talked for more than an hour about the history of cannonballing, introduced earlier record-holder Fred Boyajian, provided some secrets from his successful run and took questions from spectators. 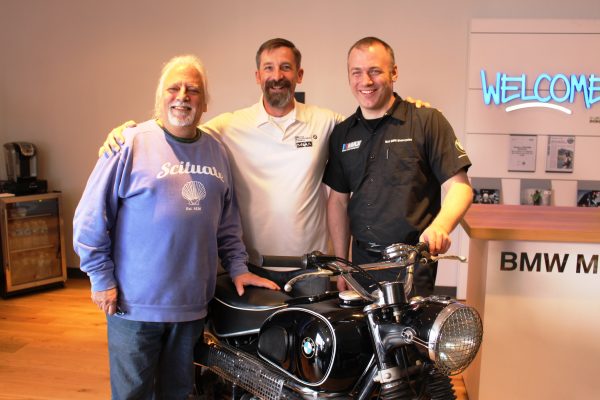 Reese only got stopped once by the cops (in Pennsylvania) and only had one problem outside of fatigue – a balding rear tire on his 2015 BMW K 1600 GT, which got replaced thanks to a handy Harley-Davidson dealer.

A full story with video is coming soon… 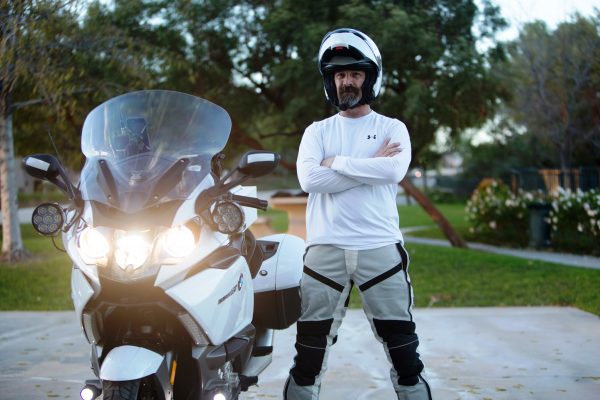 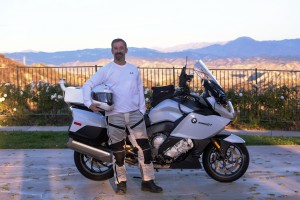 Reese’s journey began at 3:15 a.m. on Aug. 28 when he left Los Angeles. He took I-15 to Las Vegas and continued on until he linked with I-70 in Utah. From there, he headed east across Colorado, Kansas, Missouri, Illinois, Indiana, Ohio, West Virginia and Pennsylvania before making it into Manhattan.

During the ride, Reese average 73 miles per hour and, in true cannonballer fashion, sometimes topped 110 miles per hour. Despite much preparation in spin classes and wearing padded shorts beneath his riding gear, he ended up with a raw butt. The only other major problems were a worn-out tire some 300 miles from the finish line and extreme fatigue.

Reese’s talk is free and all riders are welcome. Max BMW is located at 1535 John Fitch Blvd (Route 5). Here’s a trailer on Reese’s ride:

Since 2010, RIDE-CT & RIDE-NewEngland has been reporting about motorcycling in New England and portions of New York.
Previous Ryan Reynolds Talks Riding, Triumph Thruxton
Next Zandonella Added As Columnist