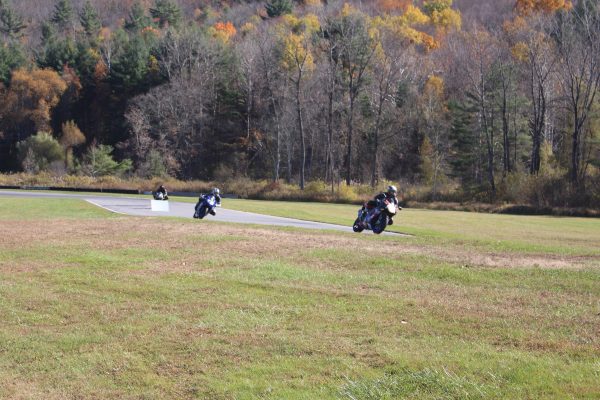 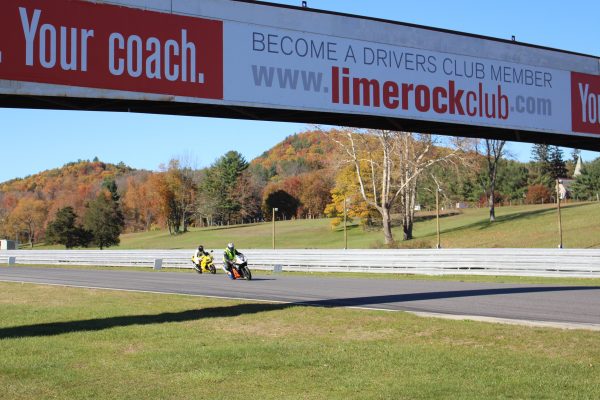 SALISBURY, CT – Lime Rock Park has released its track and event schedule for 2016 and included in the mix are motorcycle track days.

However, a check of Team Pro-Motion’s website lists only four track days at Lime Rock Park. Missing is the July 11 date. A call to 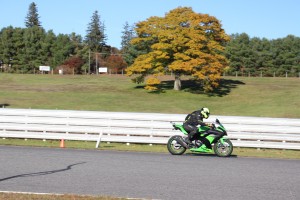 Team Pro-Motion revealed that the track day organizer was unaware of the fifth date and is now working to see if it can be worked into its schedule as it already has a track day scheduled at New Jersey Motorsports Park on July 11.

Lime Rock Park is looking to expand its customer base beyond the amateur sports car drivers and professional racers who have used the rural facility for nearly 60 years. The racetrack is still actively seeking other track schools, motorcycle clubs and bike manufacturers to rent the racetrack.

Also of interest to riders …

Lime Rock Park’s annual Sunday in the Park Concours d’Elegance, which mixes classic cars and classic motorcycles, will be held on Sept. 4. 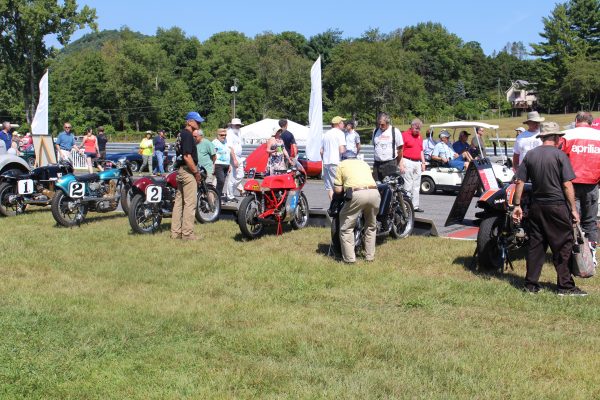 Since 2010, RIDE-CT & RIDE-NewEngland has been reporting about motorcycling in New England and portions of New York.
Previous Others Surge As Harley-Davidson Dips
Next RevZilla Confirms Cycle Gear Deal