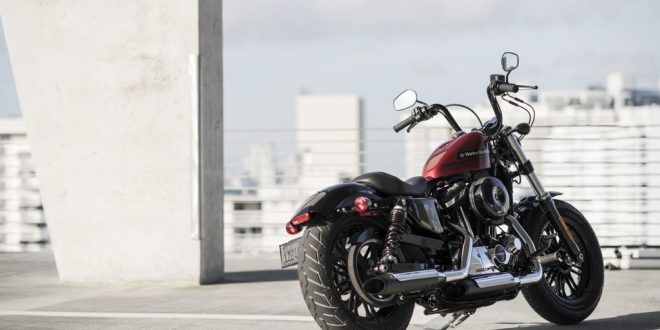 July 9, 2020 Comments Off on Harley-Davidson Eliminates Hundreds Of Additional Jobs

MILWAUKEE – After laying off 140 workers at U.S. plants in late June, Harley-Davidson today announced further employee cutbacks that will result in 700 jobs being eliminated by year’s end.

”Significant changes are necessary, and we must move in new directions,” said company chairman, president and CEO Jochen Zeitz in a press release.

Under Zeitz’s direction, Harley-Davidson is attempting to “rewire” the company to meet the current marketplace.

“The Rewire is progressing very well and substantial work is being done to eliminate complexity and get Harley-Davidson on a path to winning. Our new operating model is simpler, more focused and enables faster decisions across the entire company,” said Zeitz.

“We’ve taken a hard look at our entire set up, our spending, and how work is getting done, to align our operating model, structure and processes. We are building a strong foundation to drive a high-performance organization in the future.”

The release listed key elements in getting the company on track. They included:

Harley-Davidson did not provide any details today on the additional job cuts. The company has been suffering from severe sales declines in recent years as its baby-boomer customer base ages out of riding and the lost riders are not being replaced by younger riders.

In announcing the layoffs, the company also reported that Chief Financial Officer John Olin, who has worked for Harley-Davidson for 17 years, has left that role.

Hello! If you found this story useful, please share it on social media by clicking the buttons below.

Since 2010, RIDE-CT & RIDE-NewEngland has been reporting about motorcycling in New England and portions of New York.
Previous Motorcycle Cannonball Is Pushed To 2021 By COVID-19
Next Eats: Kelly’s Creamery Offers Ice Cream, Imaginative Food