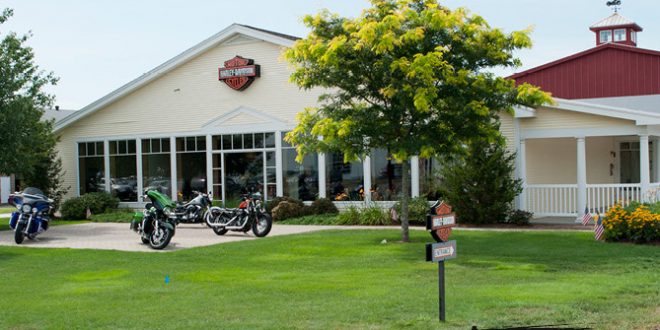 CONCORD, NH – Another Harley-Davidson dealer in the Northeast is closing. Heritage Harley-Davidson, which has been in business here since 1982, announced this afternoon that after “careful consideration and with heavy hearts” the store will shut down on Sept. 30.

The store closures come in the wake of faltering Harley-Davidson sales in recent years and a desire by the company to shrink its dealer lineup, which Heritage Harley-Davidson’s president, Andy Segalini, touched upon in a social media post about his store’s exit.

“Through the many trials of this past year and ongoing changes to consumer retail habits, the Harley-Davidson Motor Company has a strategic initiative to continuously optimize and evolve the dealer network, with the goal of providing the highest quality service to all members of the H-D community,” Segalini wrote.

In closing, Segalini thanked “customers and the lifelong friends we have made over the years.”