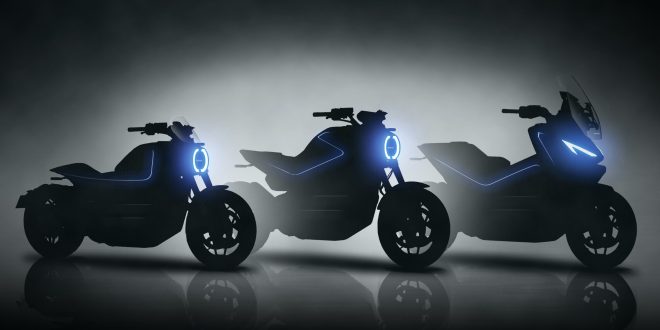 Honda Commits To At Least 10 Electric Models By 2025

TORRANCE, CA – Honda has announced plans to “accelerate electrification of its motorcycle models” and will introduce 10 or more battery-powered models globally by 2025.

Honda’s goal announced earlier this week is to “increase annual sales of electric models to 1 million units within the next five years, and 3.5 million million units (equivalent to 15 percent of total unit sales) as of 2030.”

The longterm goal is to achieve carbon neutrality by 2050.

The company also plans to offer three “large-size FUN EV” models in Japan, the U.S. and Europe between 2024 and 2025.

Since 2010, RIDE-CT & RIDE-NewEngland has been reporting about motorcycling in New England and portions of New York.
Previous Zero Adds Electric Adventure Model With DSR/X
Next Doc’s Gets Crowd To Revived Customer Appreciation Day