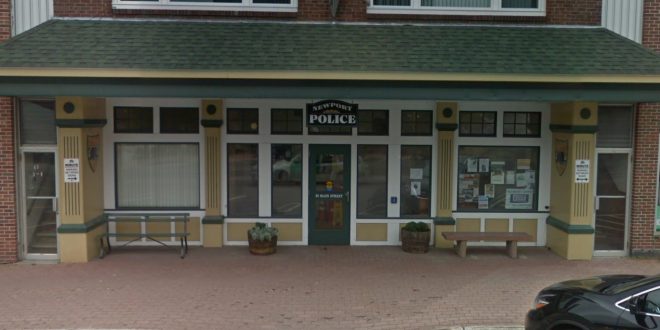 NEWPORT, NH – A New Hampshire man and his grandson haven’t been seen since Labor Day after going on a motorcycle ride, and police here are seeking the public’s help in finding the missing riders.

The Newport police department said they did not have a set destination, but that Proper is an avid rider who frequents western New Hampshire and the Lakes Region.

Laura Leigh, who is Cody’s mother and Jerry’s daughter, posted on Facebook that “Dad has no cell phone. We are unsure if Cody has his.” However, police report that Pillsbury did leave with his cell phone, but that information from the phone is limited because of bad cell service.

Police are asking for the public’s help in finding the missing riders. Anyone having information on their whereabouts should call the Newport Police Department at 603-863-3232.

Since 2010, RIDE-CT & RIDE-NewEngland has been reporting about motorcycling in New England and portions of New York.
Previous Sturgis Condemns Study As “Blatantly Faulty”
Next Two Bodies Found In NH, Believed To Be Missing Riders