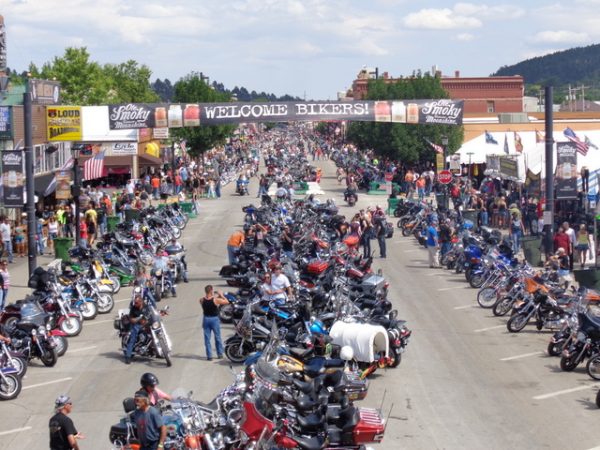 Readers of RIDE-CT & RIDE-New England are nearly equally split on their interest in motorcycle magazines, according to the results of the website’s latest poll. Slightly more than half of those voting said they subscribe to a motorcycle magazine with slightly less than half saying they don’t.

Because the poll contained other voting options that sought to determine the reasons why readers don’t subscribe, it’s not easy to provide specific percentages for the results of the poll which ran from July 15 through Aug. 9.

A new poll has been posted that seeks reader reaction on the wisdom of staging such huge events as the ongoing Sturgis Motorcycle Rally and the upcoming Laconia Motorcycle Week. Health experts view them as potential “super-spreader” events where attending riders bring home and spread the coronavirus. Readers may vote atop the right-hand column on any page on the website.

Readers were again nearly equally split on two reasons for not subscribing between objecting to the fact magazines cater too much to advertisers (7 votes) and are too expensive (6 votes) . A few (4 votes) said magazines are old news by the time they arrive.

RIDE-CT & RIDE-New England began polling readers back in February on a variety of issues. Questions have ranged from the impact of the COVID-19 pandemic this riding season to the appeal of BMW’s new R 18 cruiser.

The website’s polls are non-scientific. They run for no set period, usually for a few weeks, and are conducted out of curiosity and for fun.

Since 2010, RIDE-CT & RIDE-NewEngland has been reporting about motorcycling in New England and portions of New York.
Previous Toymakers Cafe To Serve Its Last Waffles After 18 Years
Next Museum Gets Real With Paintings Of Old Bikes And Cars