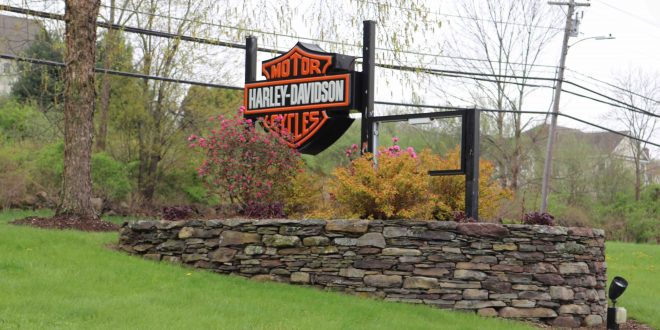 ELLINGTON, CT – The sale of TSI Harley-Davidson has been completed, resulting in a name change for the dealership and a promise by new ownership of “more inventory and a better selection of everything.”

In a Facebook post, co-owner Chad Clark also reported that the 47-year-old dealership will have “additional sales people and mechanics to better serve your Harley-Davidson wishes and needs.”

TSI Harley-Davidson was founded in 1972 by Harry Levesque Sr. His son, Harry Levesque Jr., said back in May that “a few different things” went into his decision to sell.

Clark and Castor have owned Sheldon’s H-D since January 2013. They purchased Spitzie’s H-D in May 2018.

Old School Harley-Davidson has already launched a new website that proclaims that the dealership is “Under New Ownership.” Posts are still being put up on TSI Harley-Davidson’s Facebook page.

An award-winning print and broadcast journalist, Bud Wilkinson writes the "RIDE-CT" motorcycle column and the "My Ride" vintage car feature for the "Republican-American" newspaper in Waterbury, CT. He studied journalism at Ohio Wesleyan University where he received a B.A. degree. He currently rides a 1987 BMW R 80 RT and a 2014 Triumph Bonneville.
Previous Eats: Taconic Wayside Inn
Next Dealer Gets 10 Years In Sex Trafficking Case