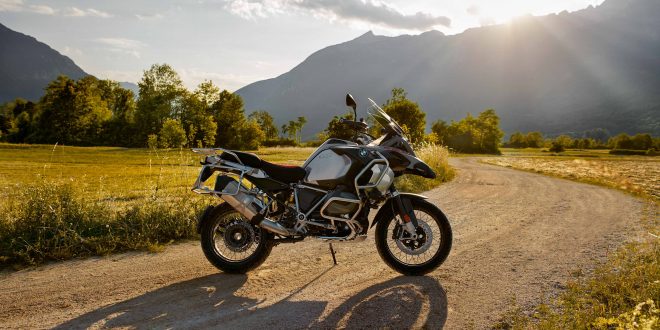 BMW Stops Sales Of Five Models Due To Brake Issue

BMW has issued a “stop sales order” for five popular models due to a “compliance issue” involving the brakes. Dealers have been prohibited for the past 11 days from selling the impacted models that represent nearly one-half of their sales. How long the sales ban lasts is uncertain.

Models already sold have been recalled to be fixed, while unsold models are being inspected and, if necessary, fixed. Stop sales orders are uncommon in the motorcycle industry and are considered by manufacturers to be a serious action, not unlike a recall.

The brake issue involves a “low-pressure leak” from the front caliper but has “no functional disadvantages and disappears independently when the brake is used regularly,” according to Roy Oliemuller, BMW’s coporate communications manager.

BMW apparently first became aware of the problem back in August and issued a recall. However, earlier this month, the company vigorously requested dealer participation in a “critical business update,” according to a person with knowledge of the situation.

It was during that video conference call on Nov. 3 that dealers were informed of the stop sales order.

Since 2010, RIDE-CT & RIDE-NewEngland has been reporting about motorcycling in New England and portions of New York.
Previous Harley-Davidson Scraps Factory Racing Teams
Next BSA Is Latest British Brand To Be Revived; Targets 2021