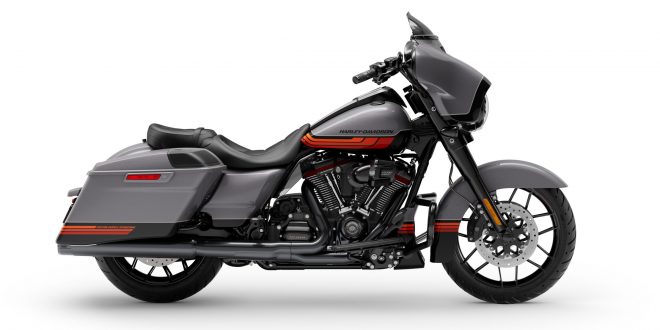 MILWAUKEE – After years of declining sales, slow development of new product and facing an urgent need for “new leadership to recharge our business,” Harley-Davidson on Friday announced the departure of Matt Levatich as president and CEO.

The company said a committee from the board will be formed to search for a new CEO.

Levatich has run Harley-Davidson since May 2015 during which time shares have fallen 46 percent in value. Harley-Davidson’s shares closed Friday at $30.47, within a dollar of a 52-week low and down 18 percent so far this year.

Some longtime dealers have been reacting to the sagging sales picture by either selling out or by adding brands.

Meanwhile, Harley-Davidson of Danbury in Connecticut, as an example, has added the CF Moto line of ATVs to help bolster the bottom line.

Harley-Davidson In A Tough Spot

Harley-Davidson finds itself in the difficult position of producing expensive, heavyweight motorcycles at a time when the longtime riders who loved them are aging out of the recreation, while young people aren’t replacing them. Those who do generally find large cruisers unappealing.

Harley-Davidson has also been faced with an aggressive rival in the revived Indian brand.

“I am very fortunate to have spent many years with a company as revered as Harley-Davidson,” said Levatich in the news release. “The grit and determination of the employees and dealers and their passion for bringing our brand of freedom to people around the world has always been inspiring.

“I am proud of what we have achieved during my time as CEO, in one of the most challenging periods in our history, and I am confident that the progress we have made on the More Roads plan will position Harley-Davidson for long-term success.”

The website Wallmine reports that Levatich made more than $9 million last year and has a net worth of “at least $14.5 million” as of Feb. 3.

Since 2010, RIDE-CT & RIDE-NewEngland has been reporting about motorcycling in New England and portions of New York.
Previous Readers Prefer Greenway Bypass Thomaston Dam
Next The Week In Review – Feb. 29