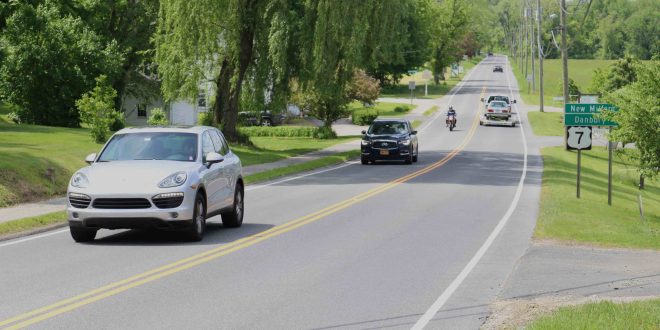 ITASCA, IL – Fatality rates for motorists are rising in the U.S. even as miles driven plummeted during the COVID-19 pandemic. And, as yesterday’s story about the impact of speeding on roadway deaths suggested, the rise may largely be due to drivers ignoring posted speed limits.

The National Safety Council reported this morning that data from all 50 states showed a 36.6 percent jump in fatalities per miles driven in April 2020 over April 2019, while the actual number miles driven dropped 39.8 percent.

According to the NSC, two states in the Northeast saw the number of fatalities rise significantly during the first four months of the year. New Hampshire saw a year-to-year increase of 15 deaths, a jump of 79 percent. Connecticut saw 28 more deaths, an increase of 45 percent.

The two New England states were among seven states that saw an increase of 10 deaths or more from January through April. Eight states saw motor vehicle deaths decrease by more than 30. None were in the Northeast.

“Even without traffic, our roads were no safer,” said Lorraine M. Martin, NSC president and CEO. “It is heartbreaking to see the carnage on our roadways continue, especially when our medical professionals should be able to focus intently on treating a pandemic rather than preventable car crashes. These numbers underscore our urgent need to change the culture of safety on our roads.”

The NSC is a non-profit advocate for safety. Among other things, it urges motorists to obey speed limits, practice defensive driving, follow state and local directives, engage teenagers about their driving habits, and be aware of increased pedestrian and bicycle traffic.

The NSC estimates that 405 people will die on the country’s roadways over the upcoming Fourth of July holiday.

Since 2010, RIDE-CT & RIDE-NewEngland has been reporting about motorcycling in New England and portions of New York.
Previous Speed Kills In New England, Especially New Hampshire
Next “Hero’s Last Ride” Staged By Patriot Guard Riders In CT