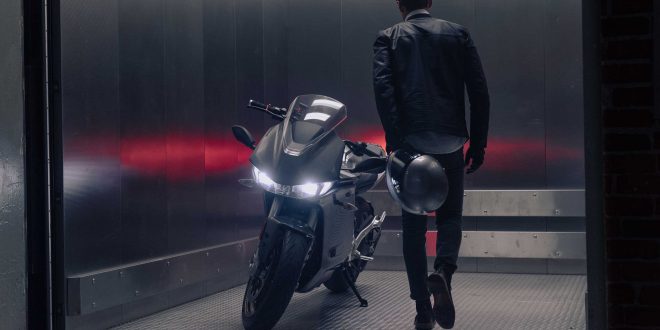 SCOTTS VALLEY, CA – A day after Harley-Davidson released a statement that condemned racism in the United States, electric maker Zero Motorcycles this morning issued a similar statement of its own on social media.

“At Zero Motorcycles, we stand for inclusion and support the right to protest against systemic racism and violence toward people of color,” the statement read.

As with Harley-Davidson’s statement, Zero instantly got loads of comments in response on social media, both in support of and in opposition to the company taking a stand.

Here’s a sample of the comments:

The statements by the motorcycle companies come in the wake of violent protests across the country over the death of 46-year-old George Floyd, who died in police custody when a Minneapolis police officer held a knee on Floyd’s neck for nearly nine minutes on May 25.

Indian, which like Harley-Davidson and Zero also builds its motorcycles in the U.S., has not commented on the chaotic situation currently in the country.

Since 2010, RIDE-CT & RIDE-NewEngland has been reporting about motorcycling in New England and portions of New York.
Previous Layoffs At Triumph Due To COVID-19
Next Wagner Motorsports Vandalized, Bikes Stolen In Worcester