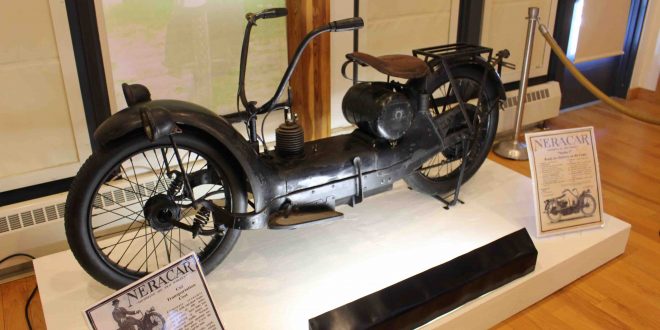 Five Forgotten Brands You May Not Remember

February 26, 2017 Comments Off on Five Forgotten Brands You May Not Remember

Over the years, RIDE-CT & RIDE-NewEngland has written about many forgotten brands and obscure models. Not many folks today recall the Neracar or the Schickel from the U.S., the James or the Sunbeam from the U.K., or the Griffon from France. For every brand, though, there is an enthusiast.

Dipping into the archives, here are five examples of forgotten brands that disappeared but live on in some fashion: 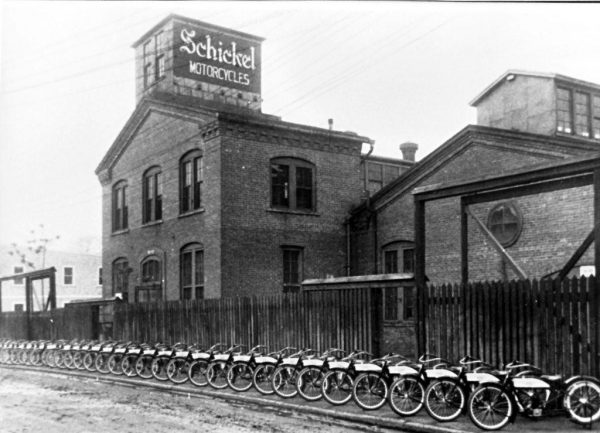 Schickel was a company that produced motorcycles in Bridgeport, CT between 1911 and 1924. It was a time when there were more than 100 motorcycle manufacturers in the country, with only Harley-Davidson and the revived Indian existing today. The company’s founder, Norbert Schickel, was inducted into the Motorcycle Hall of Fame in Pickerington, OH in 2011. Read about the brand here. 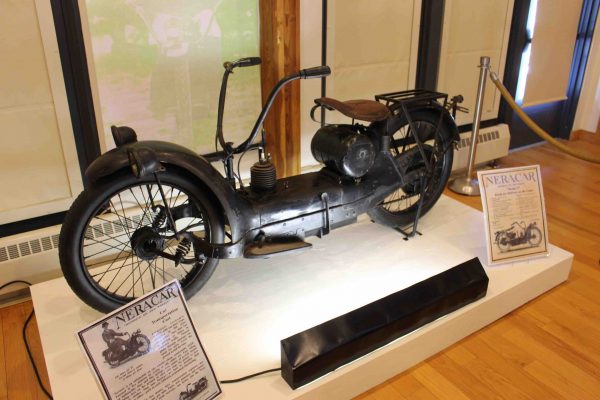 Perhaps the oddest looking bike that the website has ever featured is the single cylinder Neracar, which was built in Syracuse, NY in the 1920s. With a 221cc engine, it sold for $225 in 1922. There may be only 20 in existence in the U.S. but you can read about it and even see a video of a running example here. 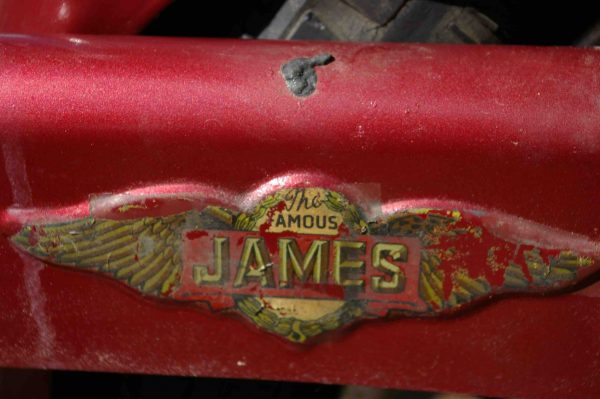 The James, which touted itself as “The Famous James,” was founded as a bicycle company in Birmingham, England around 1880 and eventually shifted into making small motorcycles, which had model names like Comet, Cadet, Cavalier, Colonel, Captain and Commodore. The website reported on a 1958 Commodore back in 2011. It’s posted here. 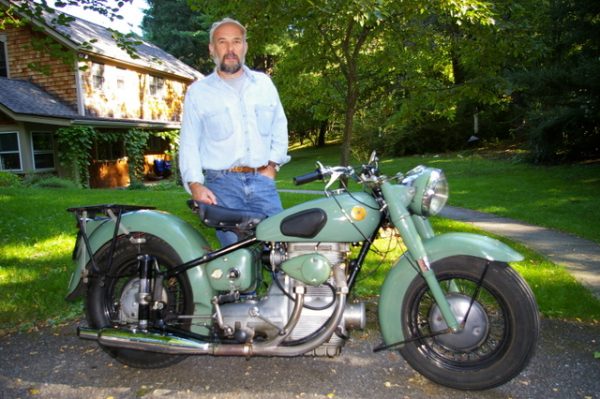 When the name Sunbeam is mentioned, it’s usually in connection with kitchen appliances, but the company also made sports cars and motorcycles.  Alistair Jones of Sharon, CT owns a green 1952 Sunbeam S7 and he talked about it in the summer of 2014. Read it here. 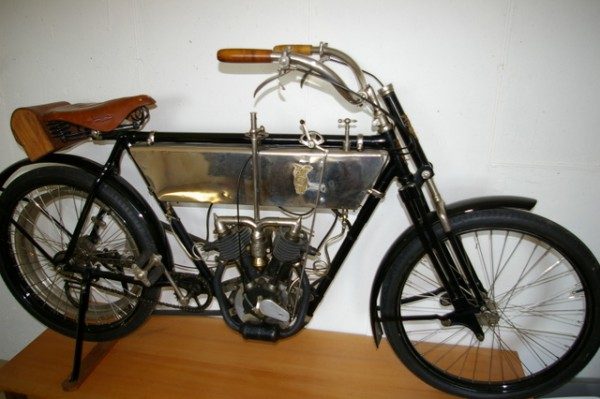 The Griffon was made in France, but used a Swiss motor. Will Paley, who then lived in Cornwall, CT, owned a 1906 model and he took it out of mothballs in the summer of 2012 before eventually selling it at auction. A few details can be found here.

Since 2010, RIDE-CT & RIDE-NewEngland has been reporting about motorcycling in New England and portions of New York.
Previous Hill Country: Mudgett’s Sportster Getting A Makeover
Next Dealer Perspective: “Worksheet” Shopping Tool