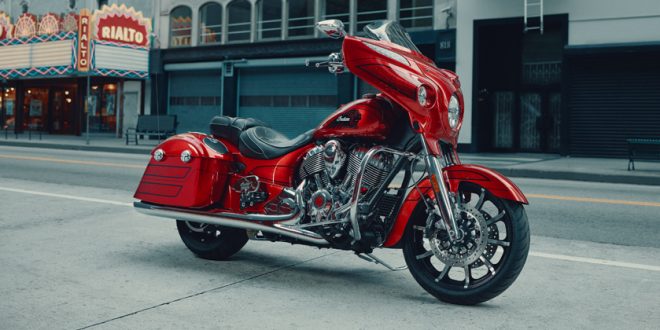 With spring finally here, it’s time for another installment of “If You Had Asked Me, I Would Have Told You That…” Its purpose is to share

a bit of opinion, to burn off some news items that maybe don’t deserve a full post, and to simply kvetch. Let’s begin in a courthouse in Texas and end with a complaint involving rider stupidity.

“If You Had Asked Me, I Would have Told You That…”

– Justice has been served in the case of William Crum. Remember him? He’s the Texas driver who said “I don’t care” after forcing a motorcyclist and his passenger off the road in October 2015. (Original story with video.) He was charged with two counts of aggravated assault with a deadly weapon. Well, following a two-day trial and a conviction, the 69-year-old Crum has been sentenced to 15 years in prison.

– No, RIDE-CT & RIDE-NewEngland hasn’t gone “tabloid” with its stories and columns on Bruce J. Bemer, owner of New England Cycle Center, Springfield Motorsports and Columbia Motorsports, who was recently arrested on charges that he played a role in a prostitution ring that involved mentally disabled young men. The website is merely covering the news. I do feel sorry for employees of the three dealerships for whatever fallout that’s occurring.

– Highway pegs may be comfortable and provide the rider with an alternate spot to place the feet, but they sure look strange. When a rider passes from the opposite direction with his feet up in the air, I get a mental picture of the setup in gynecologist’s office – not that I’ve been in one.

– I recently had a dream in which I was riding a Harley-Davidson trike. Hadn’t ridden but a few feet when I realized that I was without a helmet, without armored jacket, without gloves, without gear of any kind, and it freaked me out. I guess when you  wear all the gear, all the time, you get so used to it that it becomes noticeable when you don’t – even if the ride is only in your mind.

– Polaris may have done away with the Victory line to focus solely on Indian, but it hasn’t forgotten about the great models that Victory built. The new Indian Chieftain Elite and Chieftain Limited, with non-valanced fenders and larger front tire, look more like a Victory model than a traditional Indian. Giving credit where credit is due, thanks to Jim Tabor for pointing this out.

– The recent management shakeup at Yankee Harley-Davidson in Bristol, CT got me thinking about dealerships in a broader sense. Generally speaking, those who work in the motorcycle business or even on the periphery usually know which stores have good reputations and which stores don’t. We know who to patronize and who to avoid. Sharing that info, however, is sometimes difficult.

– A new survey in the U.K. reports that a motorcycle is the least stressful way to get to work. The insurance firm Lexham surveyed 2,000 commuters, and 41 percent listed cars as the most stressful, followed by buses at 37 percent, trains at 35 percent, the underground at 26 percent, bicycles at eight percent and motorcycles at just six percent. No kidding.

“From time to time over the years, Honda has pushed the envelope with unconventionally styled models like the Pacific Coast, Rune, Big Ruckus and DN-01,” said Lee Edmunds, American Honda’s Manager of Motorcycle Marketing Communications. “The NM4 is very much in this tradition, and while it’s not for everyone, that’s really the point.” No kidding as well.

– I wouldn’t have thought it possible, but my pate is a bit sunburned. That’s what happens when you don’t bring a hat along to wear during outdoor coffee stops on a Sunday ride – even in spring. Chalk it up to rider stupidity.

Since 2010, RIDE-CT & RIDE-NewEngland has been reporting about motorcycling in New England and portions of New York.
Previous Springfield Museum in “Roadster Guide”
Next Happy Easter At Toymakers Cafe