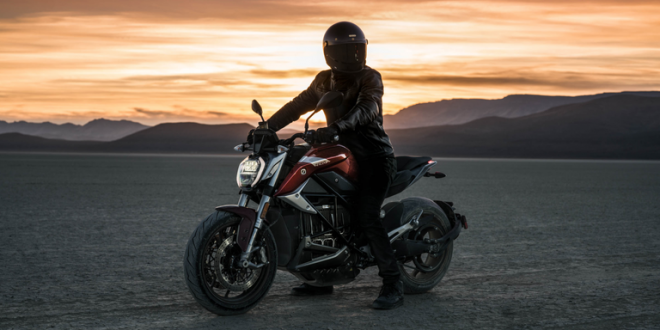 Results of the non-scientific poll showed 51 percent of voters saying “No way” to corporations being political in this manner. The poll was conducted between June 4 and 22.

The poll was prompted by Harley-Davidson and Zero Motorcycles using social media to condemn racism in the wake of George Floyd’s death. Floyd was the Black man who died while in police custody in Minneapolis on May 25.

A total of 25 percent of those participating in the poll were adamant that companies should “Absolutely” take public stands, while 22 percent believed it “Depends on the issue.”

An additional two percent said corporate position-taking is OK “only in extreme circumstances.”

Overall, the results of the poll showed an almost even divide in opinion; not unlike the political divide in the U.S.

A new poll has now been posted seeking the opinions of riders on how often they practice their skills while operating a motorcycle. Readers may vote atop the right-hand column on any page on the website.

Since 2010, RIDE-CT & RIDE-NewEngland has been reporting about motorcycling in New England and portions of New York.
Previous TWIR: A Year Since New Hampshire Tragedy
Next Indian Offers Way To Cool Your Can With New Seat