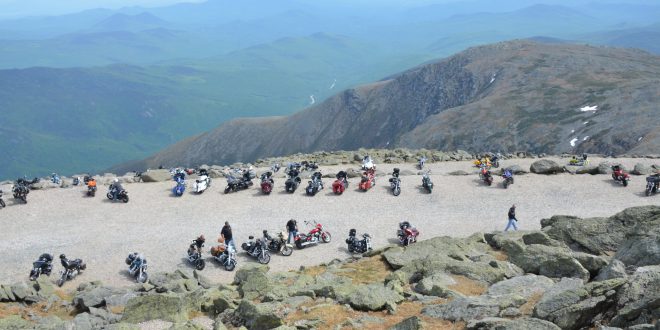 A decision to end “motorcycle only” days at Mount Washington in New Hampshire led the Top 5 list of most-read stories here in February, which had 21,759 page views in 29 days. That figure was a record total for the month.

Occupying the next two spots were stories on a nascent and tultimately futile effort in South Windsor, CT to clamp down on dirt bike and ATV use, followed by the death of a beloved family pet in Danbury – a dog run over by an ATV rider – and a proposal to alter the helmet law in Connecticut.

February’s strong readership followed up a record month in January when the website registered 23,528 page views. That number was the most registered in any month in the 10-year history of the website.

Here are the Top 5 posts of February: